From 2001 to 2010, Rick Baker served as mayor of St. Petersburg - Florida’s fourth largest city.  Under Mayor Baker’s leadership St. Petersburg experienced a renaissance unmatched in city history.  In 2008, Mayor Baker was named America’s Mayor/Public Official of the Year by Governing Magazine, and in 2011, was named “America’s greatest mayor of the decade” in Newsweek Magazine’s Daily Beast.  Rick Baker has authored three books – Mangroves to Major League in 2000, a history of St. Petersburg; The Seamless City in 2011, about city leadership and urban revitalization; and Beyond the Sunshine in 2018 – a timeline history of Florida. 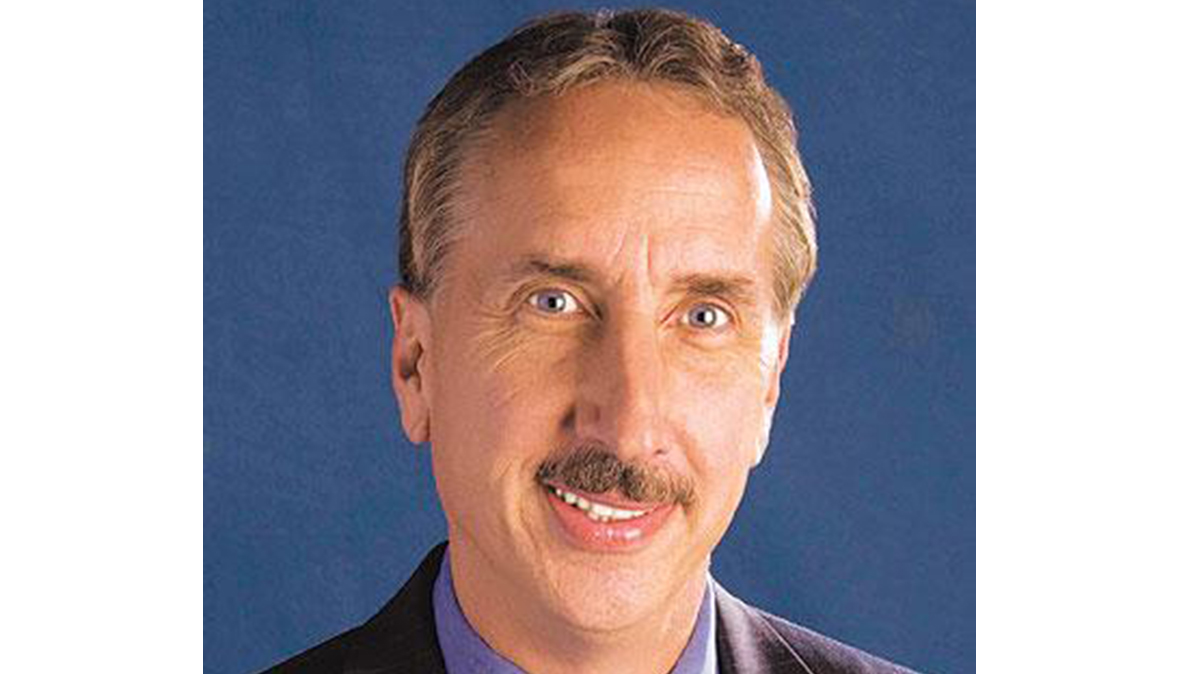