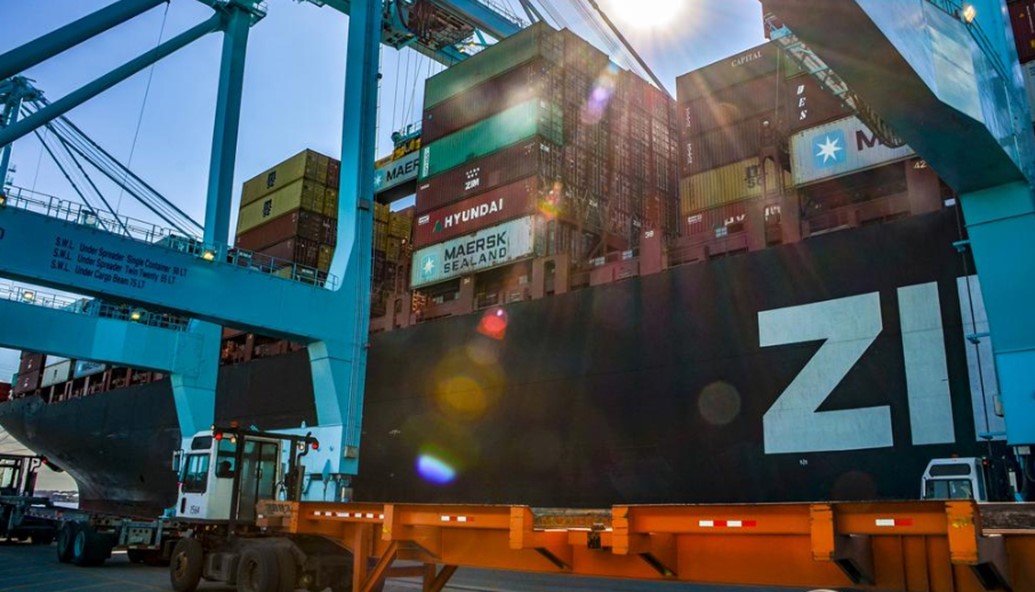 Credit agency Fitch Ratings says the Jacksonville Port Authority’s rating on its $129.8 million outstanding revenue bonds remains at “A” and has a stable outlook.

“Our diversity of business and strong relationships with our customers, along with the investments that have been made in our port by our federal, state, local, and private partners, have helped ensure that we can continue to grow and thrive in today’s industry,”  JaxPort CEO Eric Green said in a news release May 5.

In its analysis, Fitch noted JaxPort has recorded growing revenue in recent years and hit most of its financial targets in 2020 while Asian cargo and automobile volumes declined during the pandemic.

“While coronavirus-related disruptions are likely to impact port operations, JaxPort is well-positioned to weather near-term declines associated with the pandemic.”

In the last year, the port made progress on projects that could expand capacity for international shipping customers.

“A number of major projects, anchored by harbor deepening, will be coming online in about the next 18 months, allowing us to build on the success we’re experiencing and accommodate continued growth for the benefit of our customers and community,” Green said in the release.

In January, the port and JEA resumed talks with JEA about the future of the 2,000-acre former St. Johns River Power Park site and surrounding land.

Port officials are interested and buying and redeveloping North Jacksonville property that has access to the river and Blount Island.