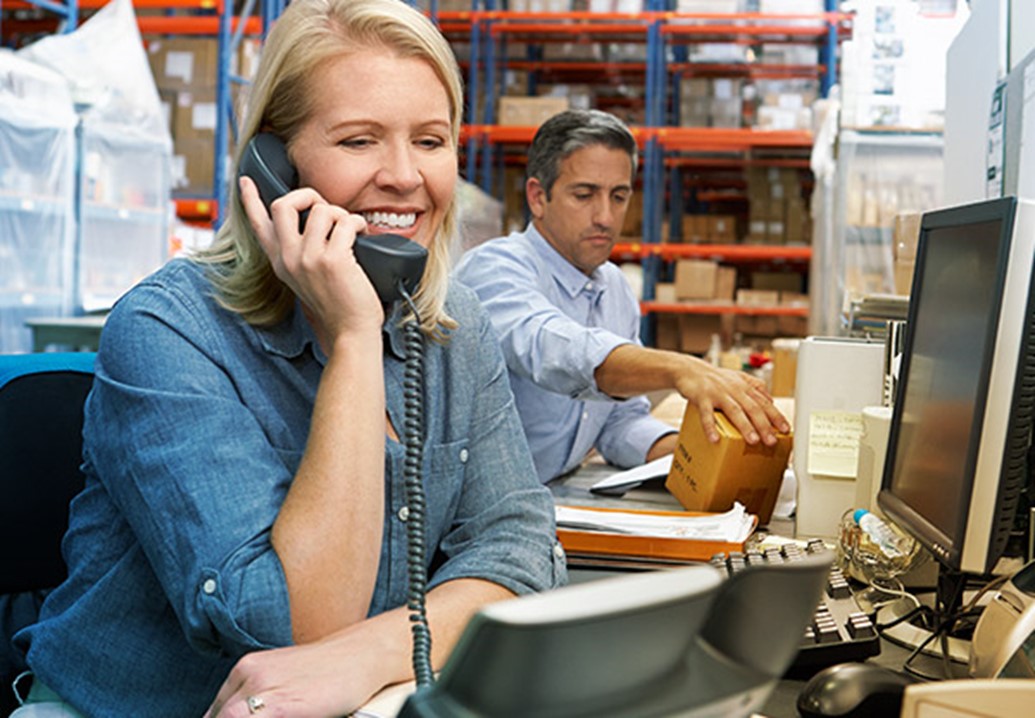 Florida has one less tool in its belt when it comes to keeping businesses – and jobs – in the state.

The state’s Qualified Target Industry Tax Refund program was allowed to quietly expire at the end of June when the Legislature failed to extend it. The incentive program, which offered state and local tax refunds to businesses that create or retain jobs with above-average salaries, brought thousands of jobs to the tri-county area since its inception.

With an economy bolstered by tourism and hospitality jobs, South Florida has long struggled to draw and retain the type of companies needed to boost local wages. Economic development leaders fear the loss of the QTI program could make the region even less competitive at a time when new business and job creation will be key in emerging from the economic decline sparked by the Covid-19 pandemic.

The tri-county area’s top 15 QTI deals since 2004 promised to create nearly 7,200 jobs at companies such as Amazon.com, Boeing, Carrier, Magic Leap and Modernizing Medicine, according to the Florida Department of Economic Opportunity.

Six of those deals still are active, meaning jobs continue to be added. The others are complete, having reached their job-creation goals, or inactive, meaning the project only added a portion of the jobs it promised.

The QTI program allowed the state and a local partner, such as a city or county, to provide tax refunds to businesses in target industries that pledged to create jobs within a certain time frame. Businesses only received tax credits for the jobs they actually created.

“It’s a safe program because it’s entirely performance driven,” Coddington said. “If a company creates jobs at the salaries it committed to, it gets the funds. If it doesn’t, it gets nothing.”

To qualify, businesses are required to make capital investments in the the areas where they wish to expand. Those investments inject millions of dollars into local economies through equipment purchases, building renovations, sales and property tax revenue, and more.

“They might be asking for a $300,000 tax refund, but we get millions of dollars of benefits in return,” Coddington said.

To date, the region's top 15 QTI deals have resulted in $427.5 million in confirmed capital investments, according to DEO data.

Still, the QTI program had its opponents. Economic development agencies lobbied to keep it alive, but were not successful.

The evolving national outlook on business tax incentives was a factor that dampened support for the program, said James Kohnstamm, executive VP of economic development for the Miami-Dade Beacon Council.

He noted the backlash against Amazon – one of the planet’s most valuable public companies – after it received millions of dollars in tax incentives to split its second headquarters between Virginia and New York City. (Amazon pulled out of the New York deal after meeting local public opposition.)

Some view tax incentives as a solid, even necessary, way to keep – and grow – business in the Sunshine State. Others see it as corporate welfare.

But, no matter your opinion, Business Development Board of Palm Beach County President and CEO Kelly Smallridge said one thing is undeniable: Business tax incentive programs are ubiquitous across the U.S. At least 40 states offer some kind of tax incentive program. If a company can’t get them in Florida, it will move on to another state.

“The only way to create an even playing field would be to eliminate state tax incentives across 50 states,” she said.

The BDB facilitated QTI incentives for about three to five projects a year. While that only accounts for a fraction of the businesses it recruits or retains annually, Smallridge said incentives were used to secure the biggest deals with companies that committed to creating the most jobs.

At the Greater Fort Lauderdale Alliance, about 40% to 60% of companies received QTI incentives, depending on the year.

The Beacon Council approved tax incentives for about 10% of the companies it recruits or retains in a given year, Kohnstamm said. That averaged out to four or five companies a year.

Many businesses won’t even consider locations that don’t offer tax incentives, knowing they can find them elsewhere. The QTI program was a final card a location could play to boost its competitiveness, he said.

The QTI program's focus on higher-paying jobs was a boon for South Florida workers, according to the Greater Fort Lauderdale Alliance.

To qualify, companies must pay at least 115% of a county’s average annual wage, which in Broward County is more than $59,000.

Those kind of salaries are desperately needed in the county, Coddington said.

Bringing more manufacturing, technology, aerospace and life sciences companies to the area continues to be a focus for all three counties, which constantly reiterate the importance of diversifying South Florida’s economy.

The loss of the QTI program seems like a setback, but agencies such as Enterprise Florida argue the state still has plenty to offer businesses. Low taxes, year-round sunshine and a diverse workforce are among those offerings, according to the statewide organization.

“We are optimistic, and will continue to make the case for recruitment and expansion going forward,” said Jamal A. Sowell, president and CEO of Enterprise Florida.

“There’s a belief that our tax structure and climate are already a draw, but those qualities aren’t unique to Florida,” the Beacon Council’s Kohnstamm said.

Coddington agrees, noting that companies that aim to relocate or expand in Broward are often considering alternative locations, usually Georgia or Texas. In those situations, business tax incentives are like “icing on the cake” for a deal.

“Sunshine and low taxes aren’t so competitive when another location has sunshine, low taxes and $1 million in tax incentives on the table,” he said.

It’s unclear whether the Legislature will consider bringing the QTI program back during its next session. The Florida Department of Economic Opportunity declined to say if it will attempt to revive the program, but noted QTI businesses created more than 50,000 jobs statewide since 2011.

"[The program] has been successful in creating high-quality, high-wage jobs for Florida families," said Paige Landrum, press secretary for the DEO.

South Florida's economic development agencies are switching gears in the hopes of attracting target-industry companies without the allure of the QTI program.

The BDB's Smallridge said her organization will focus on ways to assist companies relocating to the region. That could include expediting permits, and connecting businesses with office and industrial spaces.

Another big focus is building Palm Beach County's skilled workforce, an additional strategy for drawing companies to the area. The BDB is hoping to partner with local colleges, universities and high schools to create more technical training programs in high-demand sectors like aerospace, aviation and manufacturing.

The big challenge? The BDB needs a chance to communicate that message before the region is written off. Many companies and consultants won’t even set up a meeting unless they know tax incentives are part of the equation.

“Some companies have already passed over us once they realize we can't offer those incentives anymore,” Smallridge said. “I’m worried we’ll keep being ruled out before we’re given an opportunity.”

“It’s like a symbolic gesture,” Kohnstamm said. “It’s something that gets you at the table in those early conversations when companies and consultants are starting the site selection process. I think that narrative has really taken hold on the national level,” Kohnstamm said.

The effectiveness of business tax incentives is debatable. Although successfully used to create jobs in target sectors, there's no evidence tax incentives fuel job growth in connected industries, according to a recent study from Princeton University. In some states, the cost of incentives exceeds earnings from corporate tax revenue, the report indicates.