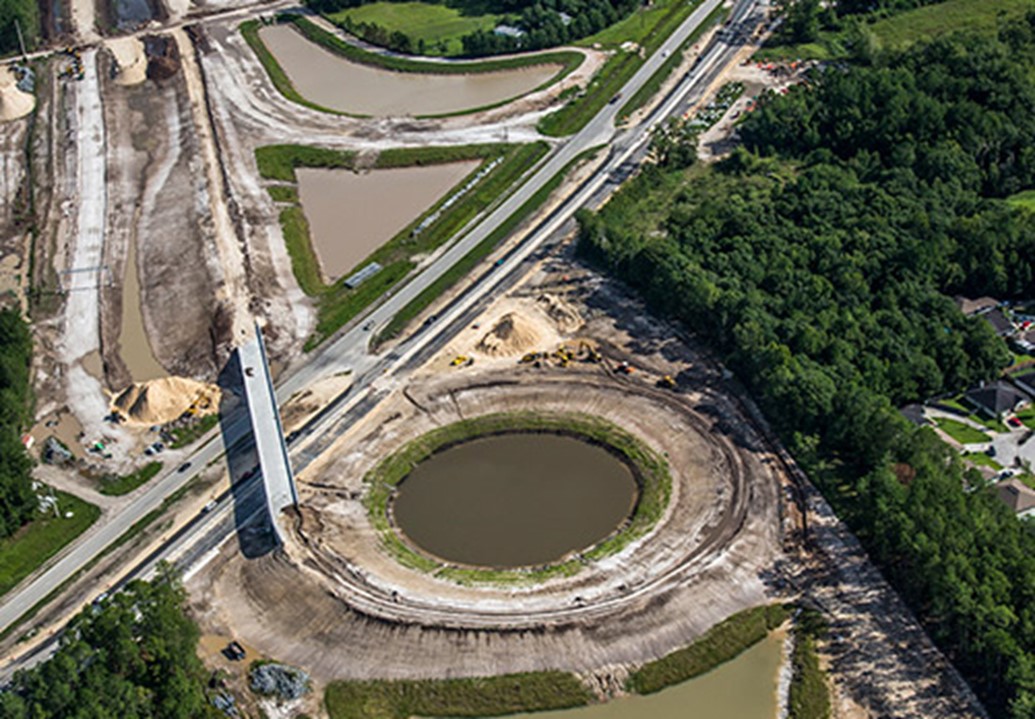 The Florida Department of Transportation is spending $410 million in Clay County. The county is bonding $130 million for road projects. The Clay County Utility Authority will spend more than $100 million expanding its system over the next five years. Why? Because over the next decade, the population of Clay County is expected to grow by 46 percent – an influx of 100,000 people — and the county wants to be ready. "We know that growth is coming," said J.J. Harris, president of the Clay County Economic Development Corp. The First Coast counties around Duval have seen strong growth in recent years, with the populations of St. Johns and Nassau in particular growing rapidly.

Those counties' highly ranked school systems and abundant land generated strong housing growth, but as the supply of vacant land is quickly filling up, developers increasingly see Clay County as an attractive and affordable alternative.

"We believe southeastern Clay County has opportunities and market fundamentals that are similar to Duval and St. Johns County 20 years ago," Roger O'Steen, founder and chairman of The Parc Group, said by email.

In August, The Parc Group purchased 3,241 acres in Clay County west of Green Cove Springs for $12.7 million. It intends to turn the vacant acres into a master-planned community in the likes of its others in the region, Nocatee and eTown.

Nocatee, located near St. Johns County's border with Duval, has been one of the nation's 10 fastest selling master-planned communities every year since 2013, with nearly 8,000 homes sold. ETown, located three miles from the St. Johns Town Center, welcomed its first batch of residents in September.

"I think it says they have confidence in Clay County," she said.

Harris also expects the development to propel growth on its own, generating demand for more businesses in Clay County.

If Clay meets its growth forecasts, the county will grow by 10,000 people a year on average. Many of them will locate along the route of the First Coast Expressway.

The 46-mile toll road will cross through Duval, Clay and St. Johns counties by the time it's completed around 2026. In total, the project will cost FDOT almost $1.2 billion.

The project is divided into three phases. The first extends from Duval into Clay, and the second from Middleburg to the St. Johns River; those segments cost about $410 million and have begun construction. FDOT has completed the portion from Interstate 10 to Blanding Boulevard and began tolling last summer.

The final, $763 million phase will include a bridge over the St. Johns River, connecting the Clay County portion to the St. Johns portion, which terminates at I-95. Construction on that phase will begin in 2023.

The Parc Group's 3,241 acres are located along an interchange of the route near Green Cove Springs, and O'Steen sees the expressway as a major boon for the county's future residents.

"The First Coast Expressway provides a vital transportation route linking Clay, St Johns and Duval counties," O'Steen said. "Though a series of two-lane roads and the old Shands Bridge exist today, drive times to places such as the St. Johns Town Center, St. Augustine, the beach areas and the various commercial airports will be a fraction of the current drive times."

But while the expressway is "causing a significant amount of buzz," Harris said, it will not be enough to support the county's residential growth on its own. The county is bonding $130 million to expand existing roads and develop new roads through vacant areas.

It is also working with the county's utilities to expand water, sewer and electric systems.

"We're not like Duval County where we have just JEA," Harris said. "We've got Florida Power & Light, we've got Clay Electric, we've got JEA, we've got Green Cove Springs Power. So we've got multiple utilities that kind of run to each other, and then we've got a lot of undeveloped areas in between that any one could go into as new territory."

Plans to deal with other infrastructure needs are also in the works. The county's school system is ranked 8th in the state, but county officials know Clay will need to build several more schools in coming years. The county is exploring bonds to fund construction of an elementary, middle and high school near The Parc Group's property, as well as fire stations, Harris said.

Harris is enthusiastic about Clay's imminent population growth, but that's not the only growth he wants to see over the next decade. Rather than continue to be a predominantly bedroom community, Harris wants to attract businesses and shrink the percentage of residents that commute into Duval."We're looking at being a job center and creating more industrial and business job centers here," he said.

He has several plans in mind to accomplish that goal. First, the Clay County Economic Development Corp. is restructuring its board to add more seats. Second, it is preparing to make several policy recommendations to the county commissioners regarding incentives and zoning in the next two to three months.

Harris defines incentives more broadly than his Duval counterparts, he said, who predominantly use tax rebates, tax abatements and grants.

"There's other types of incentives that are important to companies," Harris said. "They don't necessarily need monetary incentives up front."

Harris expects his organization to recommend incentives like expedited permitting, creating road crossings, funding workforce training and the like to create one-time enticements for businesses, then create zoning and land use policies that make the process simpler for businesses moving into Clay.

Much of the organization's immediate efforts will be focused on learning the needs of companies that don't operate in Clay now.

"For instance, say with the new First Coast Expressway, what if there is a logistics company here that wants a million square feet?" Harris said. "Well, where do we locate that? What do our planning and zoning policies look like? What if we have a high-rise building come in that wants mixed-use development? Do we have the zoning in place to accommodate those types of entities? Maybe not. We've run into that in the past, so that's what we're wanting to tweak."

One of Harris's primary goals is to get zoning officials in Green Cove Springs, Middleburg and other townships, as well as the county, to be "on the same sheet of music" by implementing consistent policies rather than a patchwork of disparate policies.

If all goes as Harris hopes, Clay County will start 2021 with a standardized set of municipal and county policies that welcome businesses and expedite construction.

Those policies could fan the flames of growth sparked by FDOT's massive highway project and fueled by the county's roadway and utility expansions. The Parc Group, simultaneously, will bring its lessons learned with Nocatee to its sprawling Clay County community.

Clay voters, meanwhile, will be voting in a referendum in November to decide whether to impose a 30-year, half-cent sales tax. If approved, the county could afford $404 million in school construction and renovations. On top of the hundreds of millions of dollars already earmarked for investment throughout the county, that investment could be transformative.

Hutchings, who noted that the county is already approving and paying various incentives, is open to adding more ways to work with businesses interested in moving to the county.

"We are committed to jobs in our county and the paychecks they provide," she said. "That's the deciding factor in our decisions."

For Harris, the work being done and being planned in Clay is a ready source of optimism.

Article written by Will Robinson